Get a Fast Quote

IDM Doors Limited was formed in 2005 and the company has steadily grown and expanded to include a portfolio of products including composite doors and Upvc windows. Our customers vary in size from individual retail sales to larger Housing Associations and we treat all our customers with the same level of professionalism and respect. The majority of our work is in South Wales but have supplied products to the South West also. 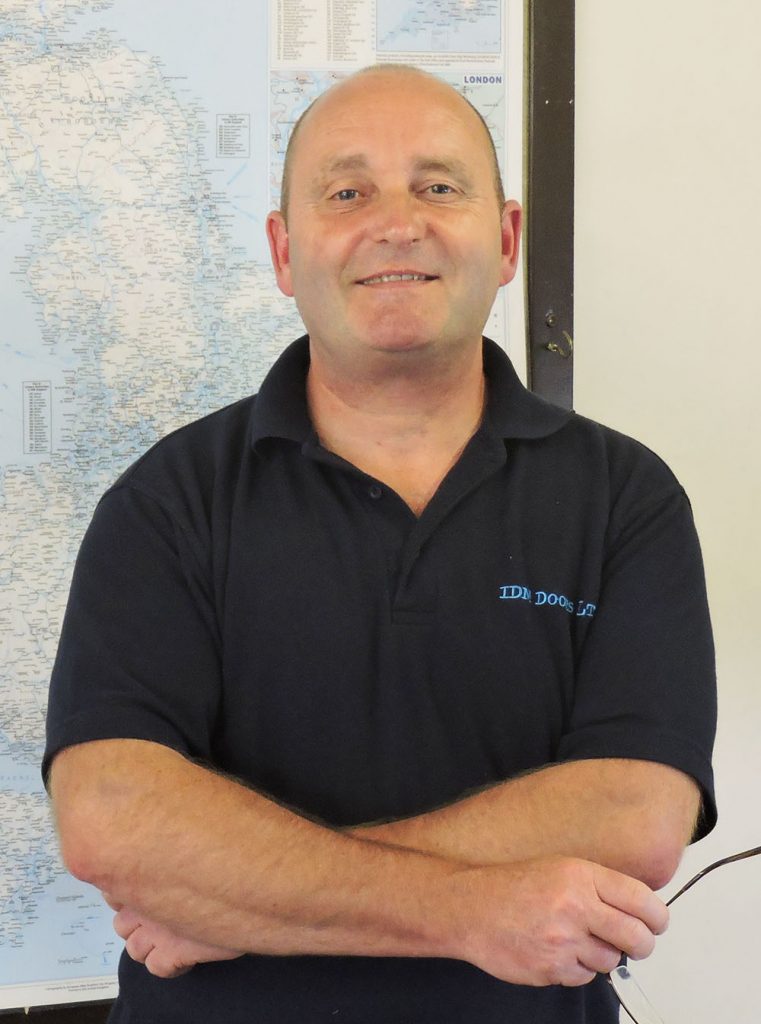 Ian Graduated from Brunel University with an Honours Degree in Engineering. Following this he was involved in numerous large projects, building and installing bridges with Fairfield Mabey.
He has extensive experience in running production facilities of varying sizes and he drew on this experience to start IDM Doors Limited, which has grown steadily over the last ten years.
He is a firm believer in providing a quality product and a good service with a high emphasis on providing it in a safe manner.

Outside of work he is kept busy with his family, regularly going on cycling trips and enjoys playing various racquet sports. 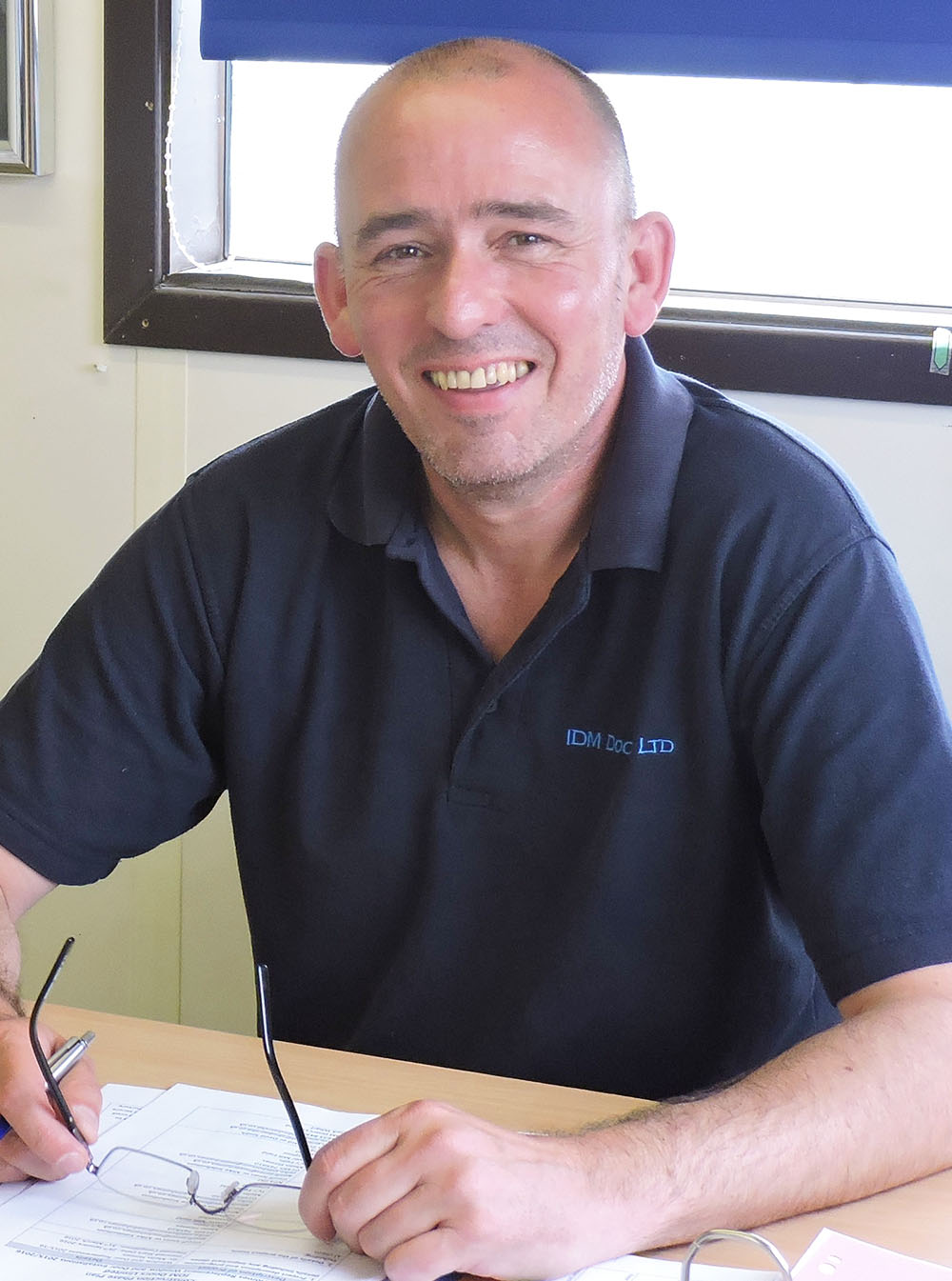 David has worked his way through many different roles in various companies within the door and window industry and has a wide wealth of experience in this field.

He is involved in all aspects of the business and is committed to provide the best product, service and price.

Outside work he spends his free time reading, gardening and following sporting events.

We manufacture our composite doors doors and Pvc frames to strict timescales and very short lead-times. However, as our products are not exactly off the shelf we offer the following benefits of purchasing our products.

We manufacture our fibreglass doors and Pvc frames to strict time-scales and very short lead-times. However, as our products are not exactly off the shelf we offer the following benefits of purchasing our products. 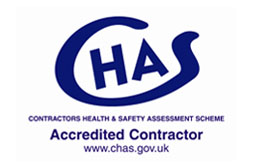 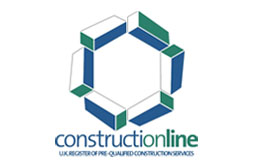 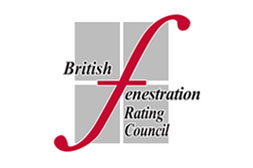 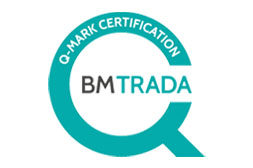 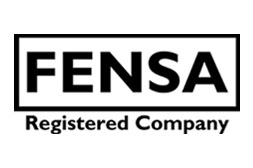 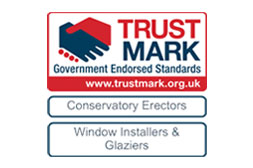 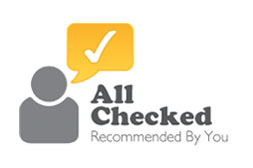 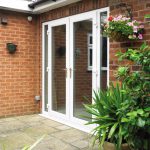 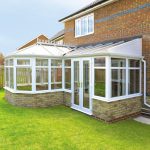 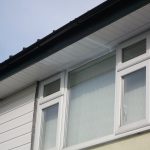 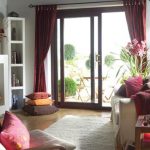 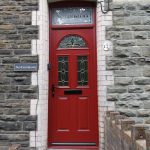 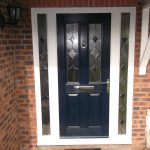 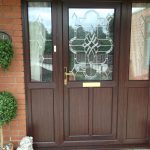 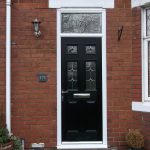 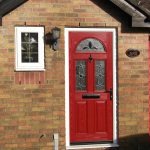 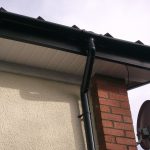 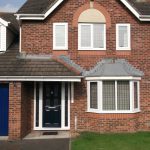 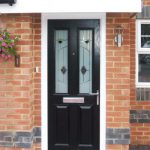 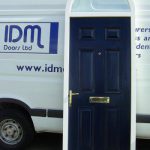 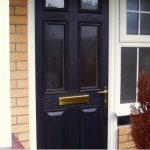 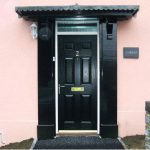 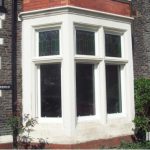 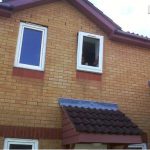 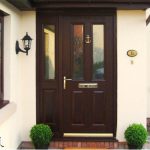 What Our Customers Say…

I recently used IDM for a replacement composite front door and french doors at the rear of the property. From my initial contact with Kevin, to him attending to discuss my requirements, through to dealing with Dave and the guys who called to fit, they were nothing but friendly and very professional and all at a great price!

Kevin helped us make the right decision, without being pushy in any way and the two guys who installed the doors had a bit of a job on their hands but were courteous and hard working throughout.

I am thoroughly pleased with my new doors and have already recommended Kevin and IDM to friends.

Ms Lisa Lake
I was wary about buying the windows as you hear so many stories regarding the sales people and companies, but I have to say IDM were so professional. Within a couple of hours I received a call from Kevin to arrange an appointment for the very next day. During the appointment Kevin made some suggestions but was never over the top pushing the sale, when they say you buy people this is so true, I had 2 other quotes and wouldn’t consider them due to the sales people. I had all my windows and a door replaced, the fitters were professional and punctual and always checked I was happy with the finished product. The quality of the products Is great and I have received numerous compliments. Thanks.
Miss Tara Looman
I had an initial quote from Everest and was very disappointed by the price and service. I then went through a ‘recommend a tradesman’ site and within ten minutes Kevin from IDM was on the phone. The following day he came round for a cup of tea and an hour later we were shaking hands on a deal for a new composite front and back door. The doors have now been fitted and they look amazing. From the very start, the professionalism of Kevin, Dave and the IDM team has been first class. My wife has now insisted that I have Kevin back over to quote on new windows! I would highly recommend IDM and if you want to contact me to discuss in person please ask Kevin for my number.
Mr Whitehurst
Window and door renewal – including front door, back door and french windows. Workmanship was of a high standard with a product of excellent quality. The workmen were punctual, efficient and courteous. They were also very flexible – making adaptations to the original plan where required/possible. The carried out all the work planned did everything promised. Highly recommended
Mr Richard Talbot